Malory Towers is Back & returns to CBBC for Series Two

Malory Towers is Back & returns to CBBC for Series Two 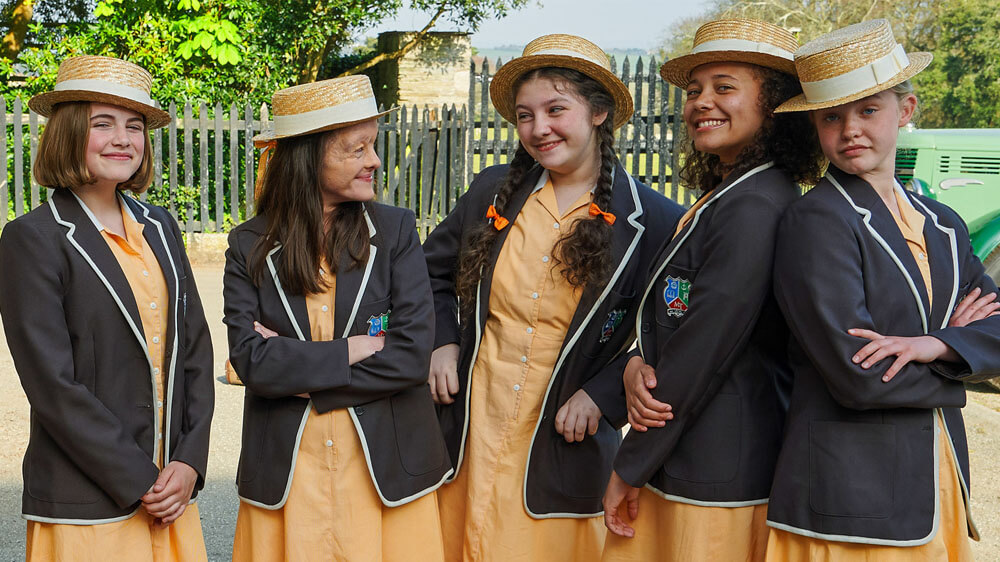 Malory Towers is back! Based on the classic novels by English author Enid Blyton, the children’s drama series launched in the UK during lockdown in April 2020.

Malory Towers has been adapted by Rachel Flowerday (Father Brown) and Sasha Hails (Versailles). Set in post-war Britain on the sun-drenched cliffs of the Cornish coast, the series explores a nostalgic world of midnight feasts, lacrosse, pranks, a mystery ghost and long-lasting friendships.

Malory Towers is a King Bert Productions (The Queen and I, Jack & The Beanstalk After Ever After) and WildBrain co-production, commissioned for BBC Children’s CBBC and Family Channel. Adapted by Lead Writers Sasha Hails and Rachel Flowerday, series 2 is produced by David Collier, and executive produced by Jo Sargent. Bruce McDonald and Gary Williams are directing.

The second series of the charming hit children’s drama launches on CBBC, stripped with one-episode daily Monday to Thursday at 6pm from January 10 2022, with a bumper double bill finale on January 27 2022. All episodes are streaming now on BBC iPlayer. The enormously popular drama, that went down a treat during lockdown, is perfect for the whole family as Darrell and her pals return to the Cornish boarding school for another helping of midnight feasts, lacrosse games and friendly larks.
The 13 x 25-minute series, adapted from the iconic novels by Enid Blyton, follows the adventures of Darrell Rivers played by Ella Bright, as she attends all-girls’ boarding school Malory Towers. 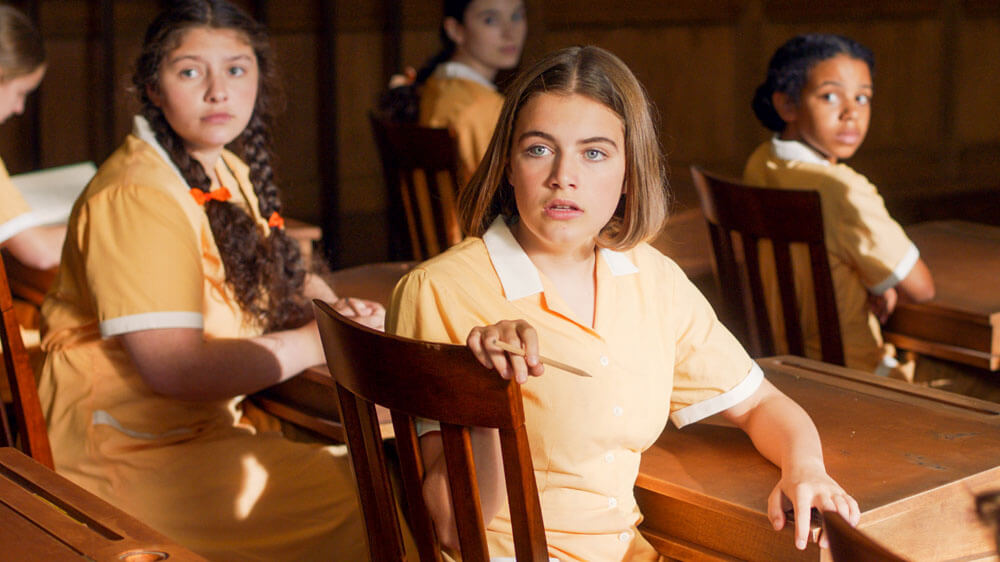 In this second series, Darrell and the gang return for their second form, and adventure, fun and boarding school antics are back in full swing, with new friendships and rivalries. Darrell finds herself caught between fun-loving Alicia (Zoey Siewert) and the more cautious Sally (Sienna Arif-Knights), while Gwen (Danya Griver) discovers new ways to manipulate the girls in the dorm. Meanwhile, Jean (Beth Bradfield) is kindly on hand to help new girl Ellen Wilson (Carys John) settle into Malory Towers, which she joins on a scholarship…but it takes time for her to warm to the school and the rest of her new classmates, even brave Mary-Lou (Imogen Lamb) and scatterbrain Irene (Natasha Raphael)!

Mr. Parker (Jason Callender) also arrives as the stern new second form teacher, with Matron (Ashley McGuire) and Mam’zelle Rougier (Geneviève Beaudet) returning to keep the girls in order. Series 2 also sees the introduction of new sixth former, Georgina Thomas (Edie Whitehead) and her father, wealthy businessman Francis Thomas (Dominic Coleman), who develops a keen interest in the school. However, among the excitement, fun and capers – the girls are brought together by news that shocks them all…

Malory Towers season 2 will air daily Monday to Thursday from Monday, 10th January 2022 at 6pm on CBBC, with a double bill finale on Thursday Jan. 27. All episodes are also available to stream now on BBC iPlayer.

The original six novels were published between 1946 and 1951.
Enid Blyton’s Malory Towers books are available on Amazon.